Metrovacesa starts the commercialization of the first phase of Mesena 80-82, in Arturo Soria (Madrid)

Madrid, November 30, 2022. Metrovacesa, the leading real estate developer in Spain with more than one hundred years of history and more than 100 projects nationwide, boosts its new housing offer in Madrid with the start of commercialization of Mesena 80, the first phase of the Mesena 80-82 project. The company will invest 107 million euros to develop the entire residential complex, which is scheduled to begin construction in 2023 and be completed in 2025.

The entire project will offer 155 homes distributed in five buildings to be executed in two phases. In the case of Mesena 80, the first phase, which begins commercialization, will have two buildings with 92 one- to four-bedroom homes with double orientation and large private terraces. All the homes will be delivered with fully equipped kitchens (furniture and appliances) and will have parking spaces and storage rooms. These services will also be complemented by first class communal areas that will include a children’s area, outdoor and indoor heated swimming pool, gymnasium, gastroteca, a space for bicycles and a garden area.

Following the highest standards of energy efficiency and sustainability that Metrovacesa incorporates in all its developments, Mesena 80-82 will be a new example of efficiency and environmental commitment, as it will have the maximum energy rating A and will be BREEAM certified.

We are committed to BREEAM certification because it is an international reference and its objective is to provide added value in the quality of design and construction solutions that go beyond mere compliance with regulations. All these actions result in savings, health and quality benefits for both the client and the environment.

In addition, the project will be developed with sustainable materials, finishes and equipment, and each of the homes will have a geothermal system, which allows a reduction in CO2 emissions of 65% compared to a gas boiler system and up to 80% compared to an electric heating system.

On the other hand, in line with the developer’s commitment to innovation and digitalization, the Mesena 80 homes will integrate a home automation system that, through WIFI connection via smartphone, will offer climate and lighting control, blinds monitoring, video intercom with cell phone call and technical alarms in case of intrusion, smoke or flooding.

The project has been designed by Estudio Lamela, one of the most prestigious and recognized firms of national and international architecture and that counts, among its more than 2,000 projects developed, with works as emblematic as the T4 terminal of the Adolfo Suárez Madrid Barajas airport, the extension of the Santiago Bernabéu Stadium, the Colón Towers, the sports city of Real Madrid or the new terminal of the Schiphol airport, in Amsterdam.

Raúl Sánchez, Metrovacesa’s manager of the Central-North Delegation, said: “we are particularly excited about launching this new development, as it is one of Metrovacesa’s most important projects at present. Madrid is one of the cities with the highest levels of supply-demand of new-build housing, and we are sure that the launch of these 155 new homes will improve the market”.

Madrid, a key location for Metrovacesa

In recent months, the Metrovacesa team has made significant progress in the management of its land portfolio, which is allowing the use of land under management for new launches in the short term in key Spanish cities (Madrid, Barcelona, Valencia, etc.), which will enable the developer to optimize its product mix. Particularly noteworthy is the launch of various projects of considerable size and strategic nature in Madrid, where the demand for new housing continues to rise and Metrovacesa expects to launch close to 900 units in the next two years.

Mesena 80-82 is one of these key projects, located in the exclusive residential area of Arturo Soria, in the heart of Madrid, which enjoys very good connections, both by car and by public transport, with the airport, the financial center and the main services of the capital.

With the launch of this development, Metrovacesa boosts its new housing offer in the Community of Madrid which, together with the upcoming launches of new projects located in some of the largest developments, such as Arpo Pozuelo (256 homes), Los Cerros (1,550 homes) and Getafe – La Estación (417 homes), will represent between 15 and 20% of its total portfolio in commercialization for the coming years. All of them will boost the supply of new-build housing in the capital and the surrounding areas, which has been very strained in recent months due to the scarcity of projects.

Metrovacesa launches an initiative to promote sustainable habits among its employees 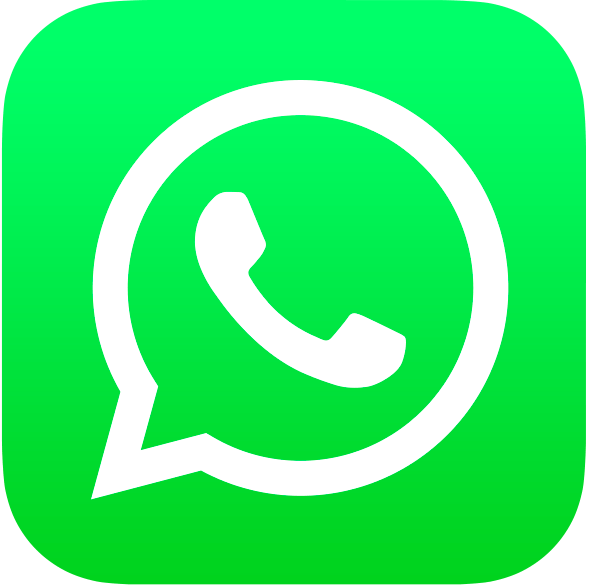