Builders, developers and real estate agencies, what is the difference?

Mirrors come in a lot of different designs and they are a very functional and decorative item. Discover where they came from and the possibilities they offer!

You don’t have to be a narcissist to be tempted to look at yourself on any surface that can give you a realistic image of what you are projecting onto it. Large wall mirrors, shop windows, decorative mirrors, small hand mirrors, etc. The possibilities are endless, and mirrors are one of those things that, since the beginning of time, have accompanied human nature itself.

Their versatility makes mirrors useful for countless practical applications and decorating with them is one of the most popular. In fact, any area can be improved by one of the many different types of mirrors available today. But has this always been true? The truth is that there is a long history of culture and stories behind these little pieces that have long explored their potential, leading to the device we know and use every day.

Water’s reflection, the origin of our mirrors

Although decorating with mirrors is a relatively recent practice (already centuries old), they have always been present among us. Purists may somewhat object to this statement, but there can be no doubt that the origin of mirrors is found in nature itself. Surprised? Let’s try to clarify that. Natural pools, rivers, lakes, ponds, etc. Water was a luxury precursor to mirrors themselves and, even today, still has some relevance when playing with decorations that use visual perception.

But beyond the complicity of nature, experts place the origin of modern mirrors to sometime around two centuries ago. The man responsible for inventing them was German chemist Justus von Liebig. Considered a pioneer in the study of organic chemistry, he developed a process in which a thin layer of silver was applied to one side of a glass panel, a technique that would later be adapted and improved to make mass production of different types of mirrors possible on a worldwide scale.

There are those who place the first mirrors made in polished obsidian 8000 years ago in what is now the country of Turkey, although, throughout history, many types of mirrors have been found to have existed before the modern ones we know of today came about. There were polished copper mirrors in Mesopotamia and Egypt between 4000 and 3000 BC, polished stone mirrors a thousand years later in Central and South America, and even mirrors made of bronze in China and India.

Although decorating with mirrors is a relatively recent practice, they have always been present among us.

Today, mirrored walls are a common tool used in interior design projects. However, centuries ago large decorative mirrors were more than an aesthetic tool that was applied with greater or lesser degrees of success. In France during the reign of Louis XIV, mirrors were used to create what is considered to be a truly marvellous feat for its time: the Versailles Hall of Mirrors.

Until then, Venice had kept the technique known as ‘mercury’ as a carefully guarded secret, and only the inhabitants of this city were able to manufacture large, high-quality wall mirrors by using this process that emerged in the late fifteenth century on the island of Murano. The creation of the Versailles Hall of Mirrors put an end to that Italian monopoly that had demonstrated the wealth and artistic success of the Gauls.

Concluded in 1684 and now having been subjected to several different restoration projects, the Versailles Hall of Mirrors extends over an area of more than 750 square meters, in which some twenty expansive windows allow sunlight to penetrate and further enhance the beauty of the entire space. Mirrored walls are used in 17 arches that face these expansive windows, adding up to 357 large wall mirrors that are all joined by wrought bronze rods and nails.

Its ostentatiousness is, without a doubt, one of the hallmarks of this masterpiece that demonstrates fantastic architectural and technical skills. The presence of large decorative mirrors inside with dimensions until now are unimaginable, creates an optical effect that was unprecedented in palaces from the time that this one was made.

The role of decorative mirrors in today’s home

Are mirrors limited to just decorative use? Definitely not. Different mirror designs can contribute to the charm of any area, but their role well goes beyond that. When well located, mirrors can be a powerful tool used to make any space seem larger, even being used to improve a home’s Feng Shui.

This millenarian art says that decorative mirrors play a fundamental role in manipulating energy, and requires, for example, avoiding placing any type of mirror in front of a door in order to avoid the loss of positive energy. Of course, whether you decide to use large wall mirrors or any other type of mirrors in your home, be careful about what they reflect since they can either enhance an image or send back bad vibrations that are the result of a ‘bounce’ effect.

In your entranceway, bathroom, living room, bedroom or anywhere else, look for ways to use the decorative mirrors that you like and explore their potential to decorate your home!

Its ostentatiousness is, without a doubt, one of the hallmarks of this masterpiece that demonstrates fantastic architectural and technical skills. 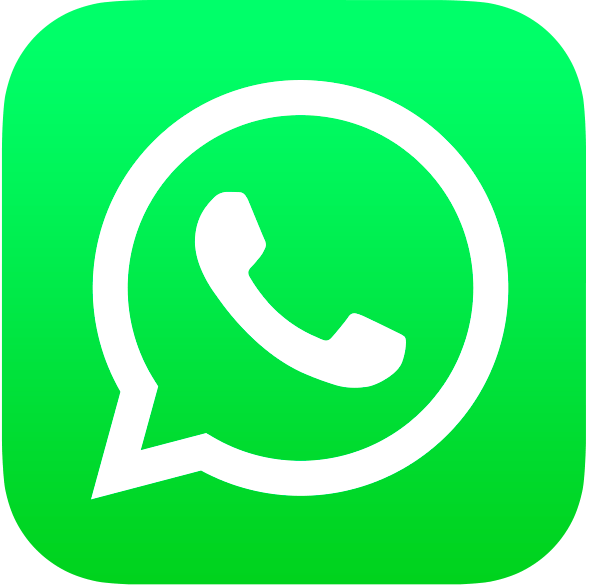